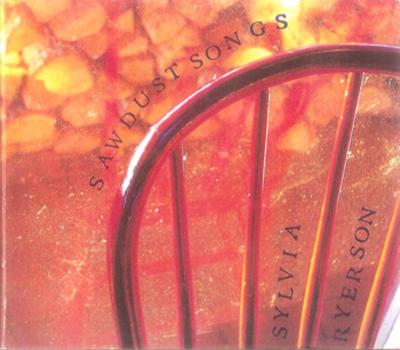 Sylvia grew up playing the violin in her hometown of Cambridge, Massachusetts.  As a music major at Wesleyan University she became very interested in both new music and different styles of traditional fiddle playing.  She immersed herself in eastern European and Klezmer music, while joining Anthony Braxton’s ensemble and composing experimental string quartets.  She also began writing original songs and playing fingerstyle guitar.  Pulled to eastern Kentucky in part because of the incredible music, she became versed in the rich tradition of Appalachian fiddle tunes and styles.

Sawdust Songs is a two-part solo album, self-recorded in Sylvia's bedroom in 2007.  Disc 1 is all fiddle music, and Disc 2 is guitar and vocals.